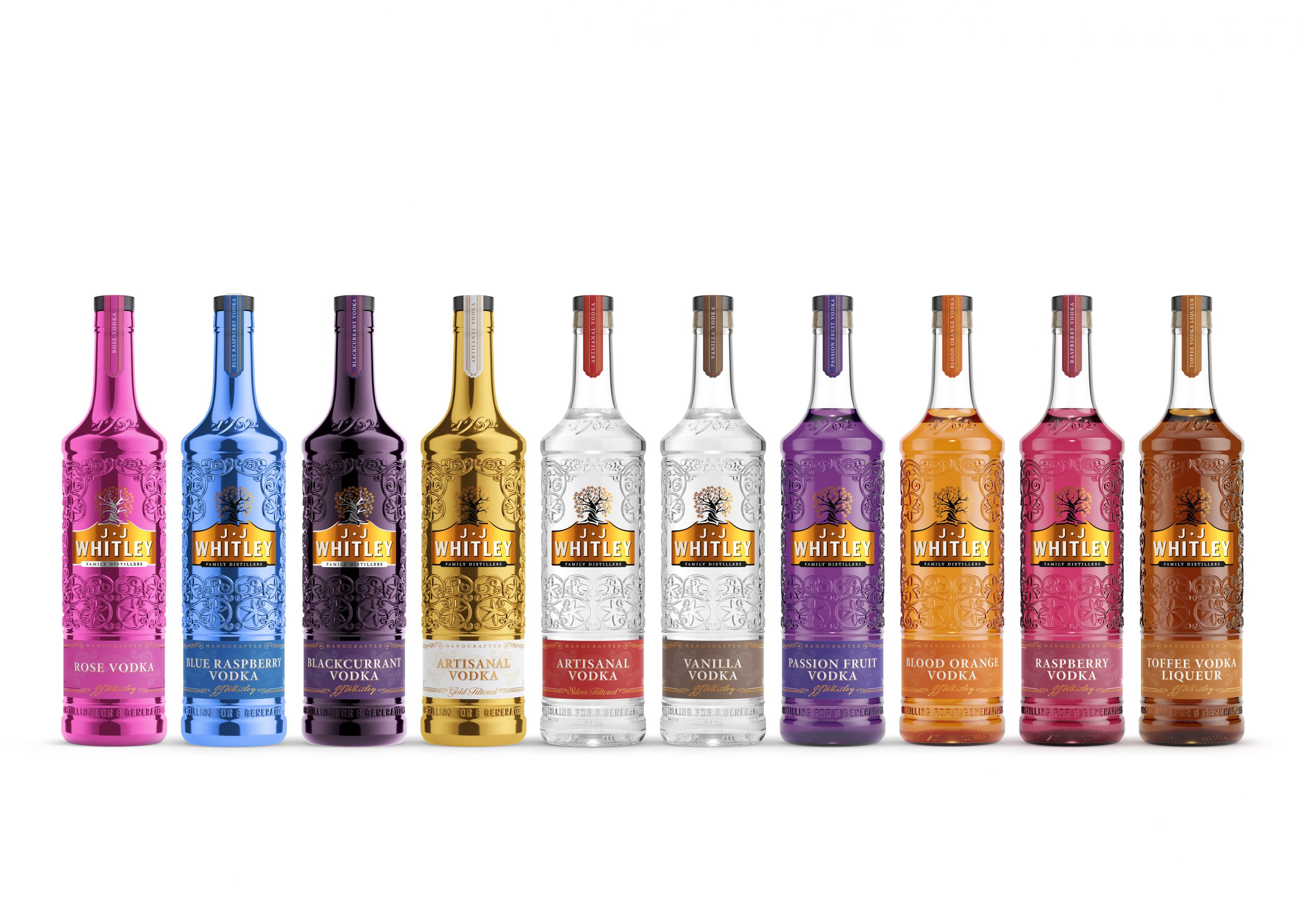 Known as the Water of Life, vodka is one of the most signature spirits across the globe. It’s a firm favourite as a strong shot, or as the foundation of some truly classic cocktails… Think, sweet and sour Cosmopolitans, dry or fruity vodka Martinis, and rich and creamy White Russians.

The history of vodka

Originating more than a thousand years ago in Russia and Eastern Europe, an area known as the ‘vodka belt’, the clear spirit is the result of combining water and ethanol. It’s distilled from a fermented substance like corn, potatoes, or grains.

Whilst it’s unknown the exact origin – Poland and Russia claim to be the birthplace of vodka – the first documented production of vodka was at the end of the 9th century in Russia. The first official distillery reported of, in a Russian town called Khylnovsk, wasn’t until 1174, around 200 years later.

Originally vodka was only distilled once and the first iterations of the spirit were generally lower in alcohol content, as well as quality. As vodka production expanded across Europe, distilleries soon discovered the benefits of multiple distillations – yielding a stronger and higher quality of spirit.

It wasn’t until 1780 that charcoal was introduced to the distillation process, when Russian chemist Theodore Lowitz was commissioned by the Tsar to make the national drink more hygienic.

Vodka’s rise in mainstream consumption came during World War I, when it made its way to North America.  By World War II, production had expanded to western countries.

Today, the global vodka market is valued at over $75bn – that’s more than an 11% share of the global value of all spirits.

How is vodka made?

Generally, vodka is produced through the fermentation of grains and other starchy plants, such as rye, wheat, and potatoes. However, the main ingredients are water and ethanol.

However, this fermentation process creates a product with only about 16% ABV – which is too low for spirits. To increase the strength, the liquid is distilled by boiling the alcohol to separate it from its water content. Traditionally, to be considered a vodka, it needed to have a 40% ABV, which was a requirement established in the 1890s, however, the European Union now requires a minimum of 37.5%.

Whilst this strong spirit is traditionally enjoyed neat, flavoured varieties have since been created to offer more approachable alternatives.

Get creative with your cocktail creations

The versatility of vodka has been widely experimented with and some of the world’s most loved cocktails use this clear spirit as a base.

It’s thought that the first vodka cocktail to be published in a recipe book was ‘Blue Monday’ cocktail, included in the Savoy Cocktail Book. The recipe was a mix of vodka, Cointreau, and blue vegetable juice.

Today, you’ll find an array of vodka-based drinks on a bar menu…

Cosmopolitan: Using your favourite vodka as the foundation, mix in orange liqueur, cranberry juice, and lime. Best served in a chilled martini glass.

Vodka Martini: Blend vodka with dry vermouth and garnish with an olive or lemon peel.

White Russian: For this creamy cocktail, mix your choice of vodka with a rich coffee liqueur and cream.

Sex on the Beach: This summery cocktail combines vodka with peach schnapps and cranberry juice. Finish with a slice of orange and an umbrella.

Moscow Mule: Mix your go-to vodka with ginger beer and serve with crushed ice, a sprig of fresh mint, and a slice of lime.

At Whisky Kingdom, we stock a wide range of vodka, from Eastern European classics to more modern flavour blends. So, celebrate International Vodka Day with us and discover your perfect bottle.