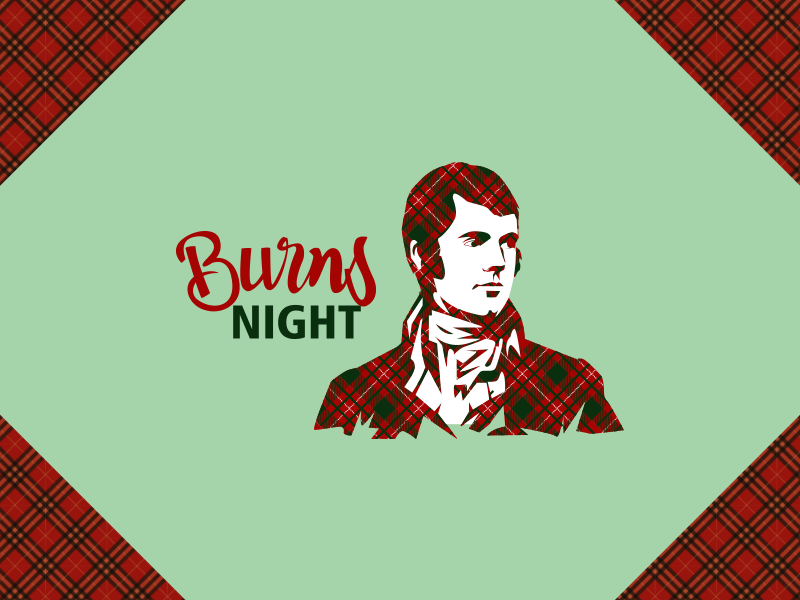 The Best Whisky for Burns Night

Every good whisky has an incredible story to tell. We think the following question deserves serious consideration: how do you choose the best whisky for Burns Night? The answer connects royalty to a farming lad.

Some say the best whisky is what pairs nicely with haggis and other traditional foods eaten on Burns Night. Some just make lists of whiskies they prefer.

We think it’s best to go a little deeper and choose a whisky that Burns himself may have enjoyed and perhaps even Bonnie Prince Charles and Sir Walter Scott. Imagine turning up with such a whisky.

It’s a bit harder than it looks.

The Whisky of Burns’s time – the 18th Century – was still considered a humble drink. In fact, it was Burns – himself a humble farming man – who changed our perception of whisky, dedicating whole poems to celebrate it. But Burns does tell us which whisky he loved.

A lot of the whisky of his time was mass-produced and poor quality, but there was one distillery in the Highlands called Ferintosh – admired by Bonnie Prince Charles and Sir Walter Scott – which produced superior whisky. We don’t usually associate cheapness with high quality, but this whisky was cheap and for a surprising reason.

The owners of Ferintosh, the Forbes family, were able to avoid paying taxes for over 150 years because of the clever relationships they built with the government.

This privilege was taken from them at the end of the 18th century, and the distillery closed. Burns wrote a famous poem mourning its closure called ‘Scotch Drink’. So, what do we know about this distillery and its whisky?

We know that this Highland whisky was considered smooth for its time and peaty, and the distillery may have experimented with ageing whiskies in sherry casks. Traditionally, Burns Night events provide peated and non-peated whiskies. So, we come to our question: what is the best whisky for Burns Night?

Alas, we can’t give you exactly what Burns drank, but here in Whisky Kingdom, our in-house expert has chosen a variety of fine whiskies which we think closely reflect and celebrate the spirit of Robert Burns and the whisky of his times.

Why don’t you impress your friends on Burns Night with a whisky close to the heart of one of the greatest poets and true lovers of the spirit of whisky.

Try the much-loved Glenfarclas 105. A whisky packed with the flavour of nuts, honey, praline and spice. Aged in Sherry casks, it comes at the superstrength of 60% ABV – fit for kings and poets.

Aberfeldy 12 Year Old is a highly-popular and delicious Highland Whisky. It is very lightly peaty and has the flavour of orchard fruit and honey.

The Bowmore 15 Year Old is a wonderfully sweet, peaty whisky with the flavour of sherry, raisin, date and toffee.  It is agreeable even for a novice to peated whisky. It is aged for twelve years in traditional casks and three in Sherry Casks.

Highland Park 15 Year Old – Viking Heart, is a delicious sherried whisky with a distinctive flavour of heathery honey peat. It’s bottled in ceramic to honour how Highland Park would have originally bottled their whiskies.

Don’t forget a whisky revered for its peatiness, Laphroaig 10 Year Old – Cask Strength – Batch #015. It comes at a generous cask strength of 56.5% ABV.