X
This site uses cookies to provide and improve your shopping experience. If you want to benefit from this improved service, please opt-in. Cookies Page.
Accept Cookies
Whisky Kingdom | BlogSpiritsTequilaWhy do they put a worm in a bottle of tequila?
Menu 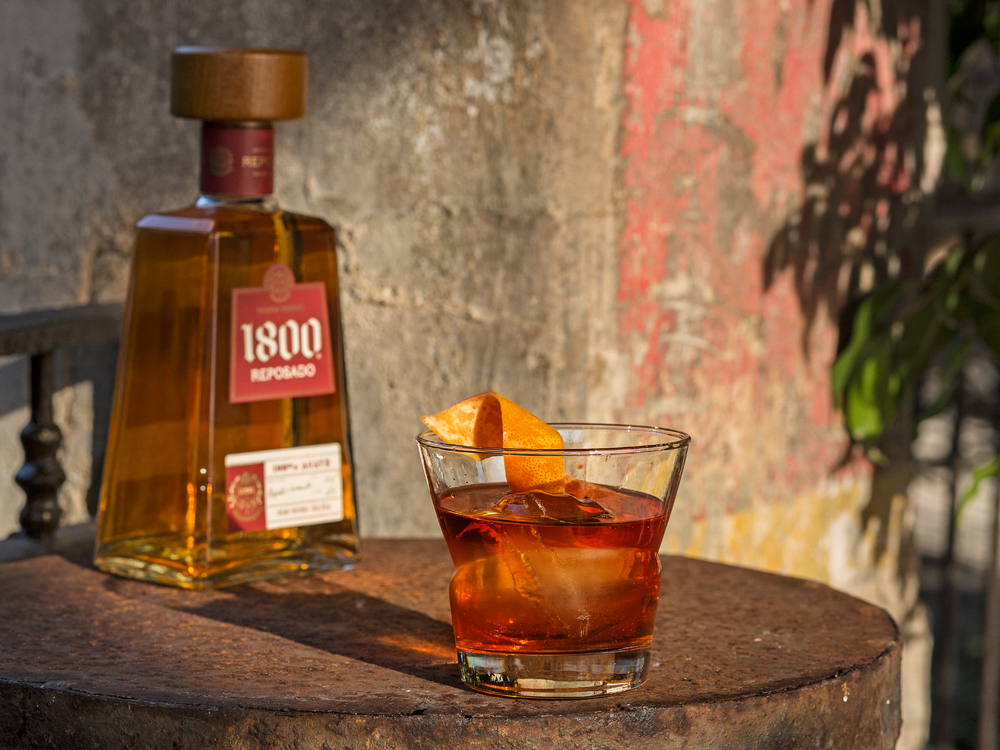 Why do they put a worm in a bottle of tequila?

It’s an age-old question… Why is there a worm at the bottom of a tequila bottle? Well, as this month welcomes National Tequila Day, we’re going to tell you. Hint, it’s not what you think.

As we pour ourselves a glass of our favourite drink, we might not always know the origins and legends of our tipple of choice. For the agave spirit, the heritage is rich and dates all the way back to around 1000 B.C – and one legend that has lived on throughout the centuries is the story about the worm.

The first forms of tequila looked very different to the spirit we know and love now – it was formerly a milky, frothy liquid known as pulque – and it wasn’t until the 16th century A.D that the modern tequila variety was first produced. Back then, the makers of tequila didn’t have the equipment you’d find in a 21st century distillery, and they often didn’t have a scientific way of checking whether the spirit was safe to drink.

As the guinea pig, an agave worm would be dropped into the bottle. The test was to see if it survived – if it was still alive and wiggling by the time it had sunk to the bottom, the spirit was safe. If it died on the way down, the bottle was deemed unfit for consumption.

The legend doesn’t stop there. It’s thought that those brave enough to eat the worm once the bottle was empty, would experience hallucinogenic benefits. This is thanks to the worm’s diet of peyote cactus, which is used to make the drug Mescaline.

There is a common misconception about the infamous tequila worm, though. It is, in fact, found in bottles of mezcal. Technically not a tequila, mezcal is made using a different type of agave plant than the traditional Mexican spirit. Often confused for tequila, which is made with blue agave plant, mezcal can be made from combining any of the 250 types of agave plant.

If that wasn’t enough, another story shattering truth is that it’s not actually a worm used. The “worm” is really a type of larva from moths that live on the agave plant. These larvae are called gusano and bottles of mezcal containing them are known as con gusano.

So, there you have it. The story of the tequila (mezcal) worm (larvae)… Would you be brave enough to eat it?

As we get ready to celebrate National Tequila Day, there are a few other myths to be busted. Did you know any of these tequila facts?

Don’t forget to stock up on your favourite bottle ready for National Tequila Day on the 27th of July, or why not try something new? The annual event is an opportunity to recognise this iconic spirit, as well as its rich Mexican heritage. Explore our collection and celebrate all things tequila… salud!